Skip to content
Home/Posts/8-bit, Commodore, Home Micro, Videogames, Νέα/Eye of the Beholder – A Dungeon Crawling classic is being ported to the C64
Previous Next 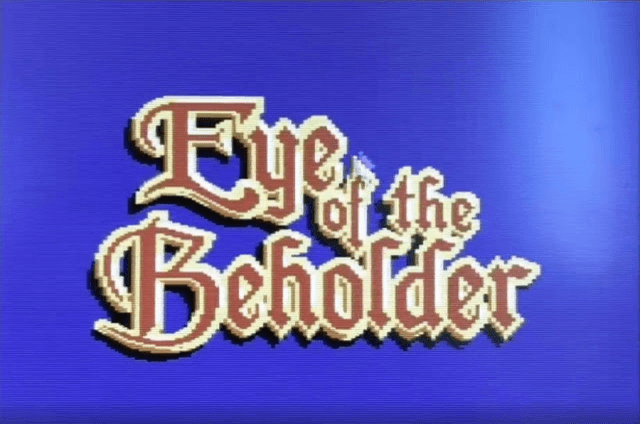 Year in year out I always talk about Dungeon Crawlers, It doesn’t matter if it’s a new game, mod, or just a trip down memory lane related to games such as Eye of the Beholder, I just have to talk about it. So it stands to reason why in complete shock that we’ve just been told Andreas Larsson‎ has rebooted his effort to bring this incredible game of Eye of The Beholder as a port to the C64!

According to the latest Facebook update, two months ago Andreas Larsson rebooted his efforts on porting Eye of the Beholder I to the C64 but this time with Easy Flash as the target HW. He goes on to say it has good emulator support and is widespread on the real HW due to the success of the 1541U cartridge with every likelihood of this port being finished. 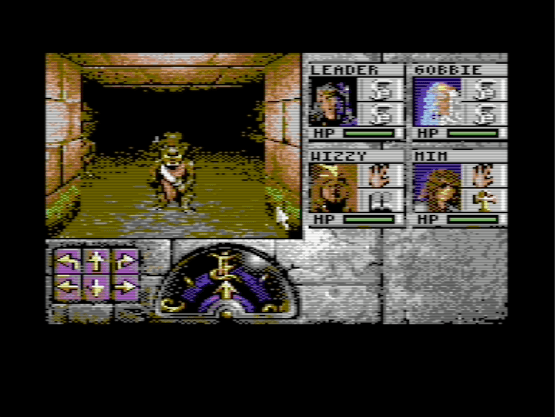