Developed since 2013 with a team of talented people, Indiana Jones and the Fate of Atlantis is an unofficial non-profit fan remake of the hit classic point and click adventure game of the same name which was originally released in 1992 for systems such as the Amiga and PC(MS-DOS). This demo version overhauls the game as a great passion and love in legendary classic adventure games that deserve to get a new coat that supports latest technology and reach expected quality. The only down side is the project doesn’t have the backing of Lucasfilm/Disney so there is every chance of a cease and desist take down. So grab it FAST! 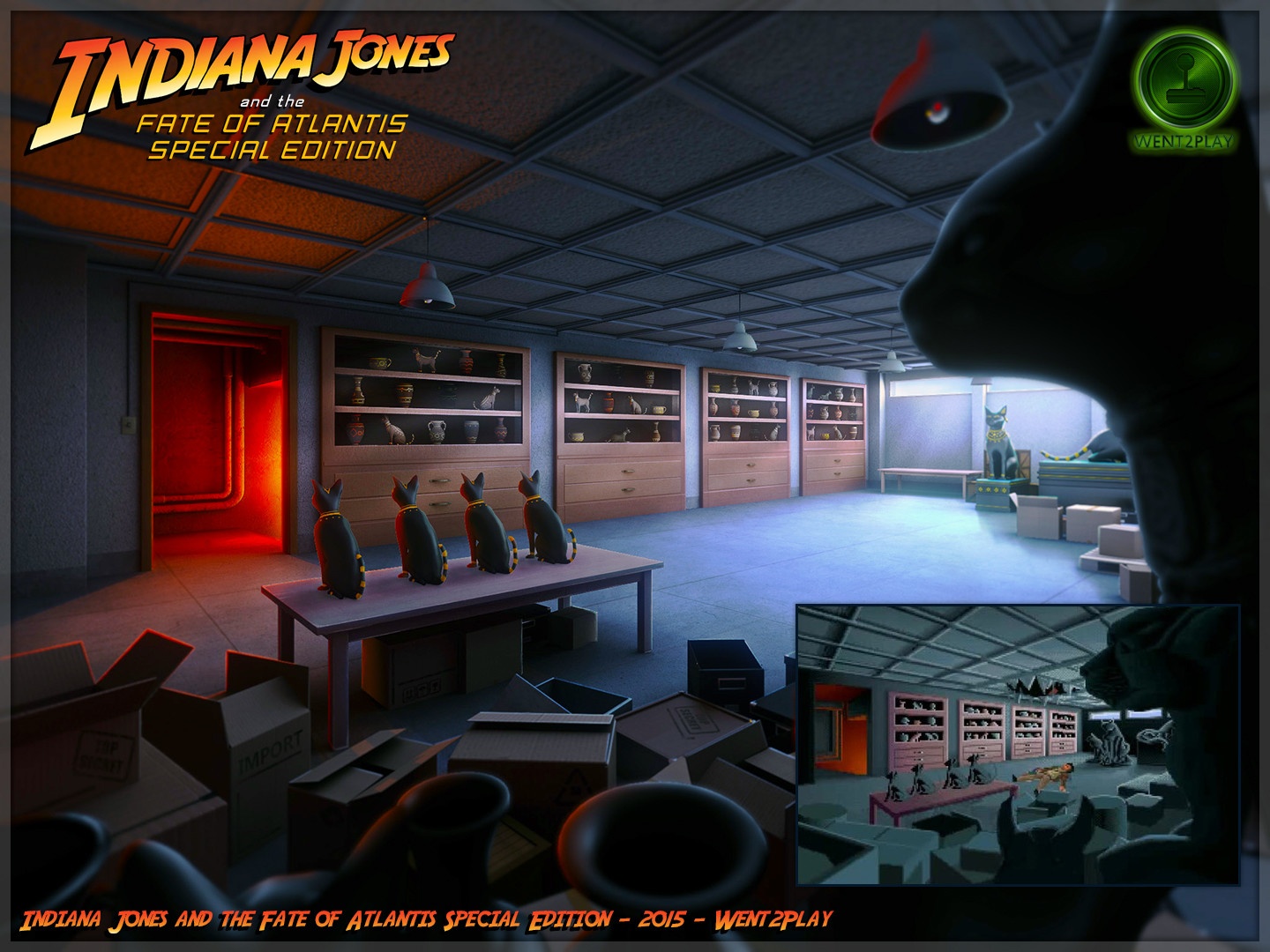 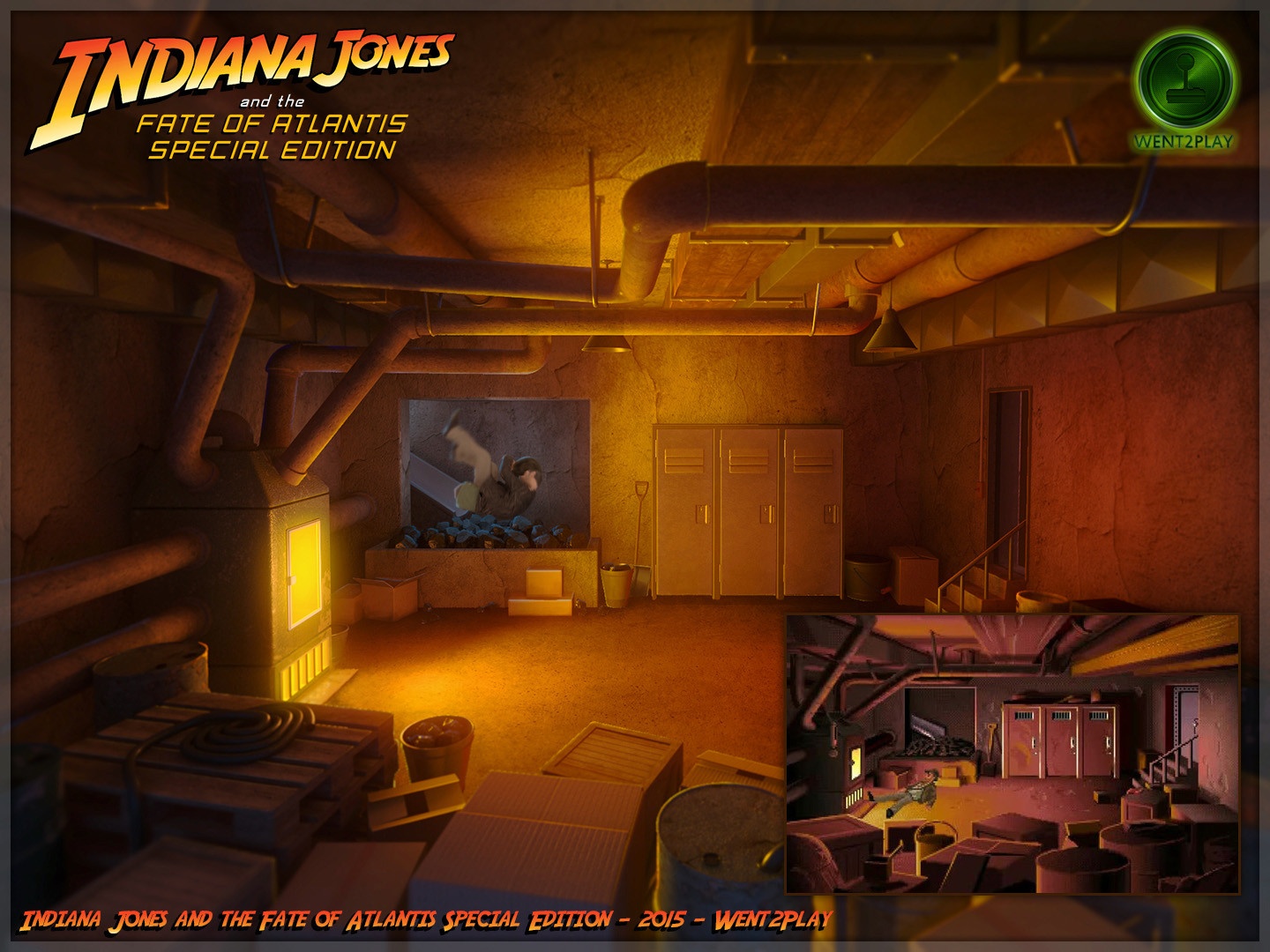 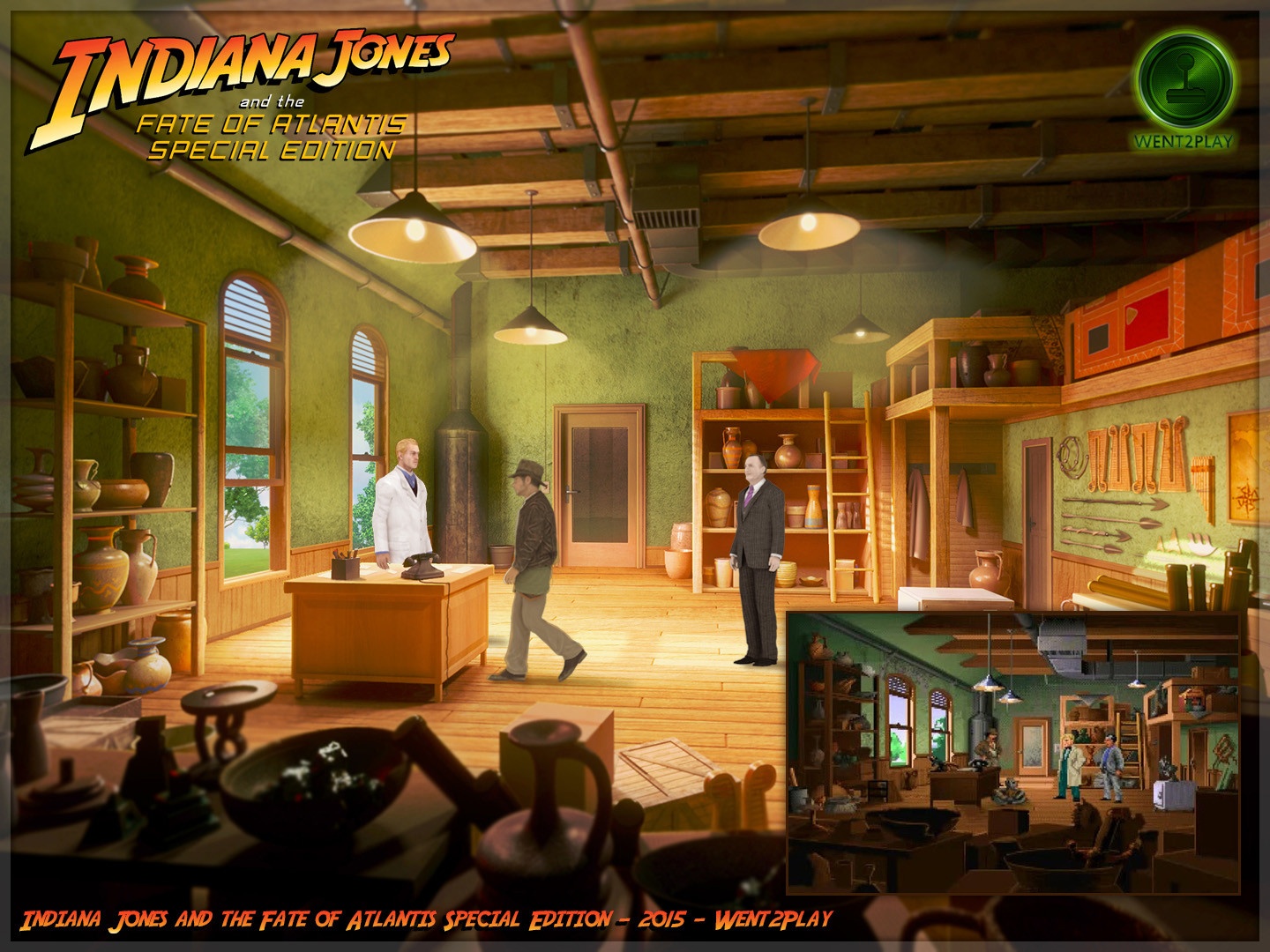